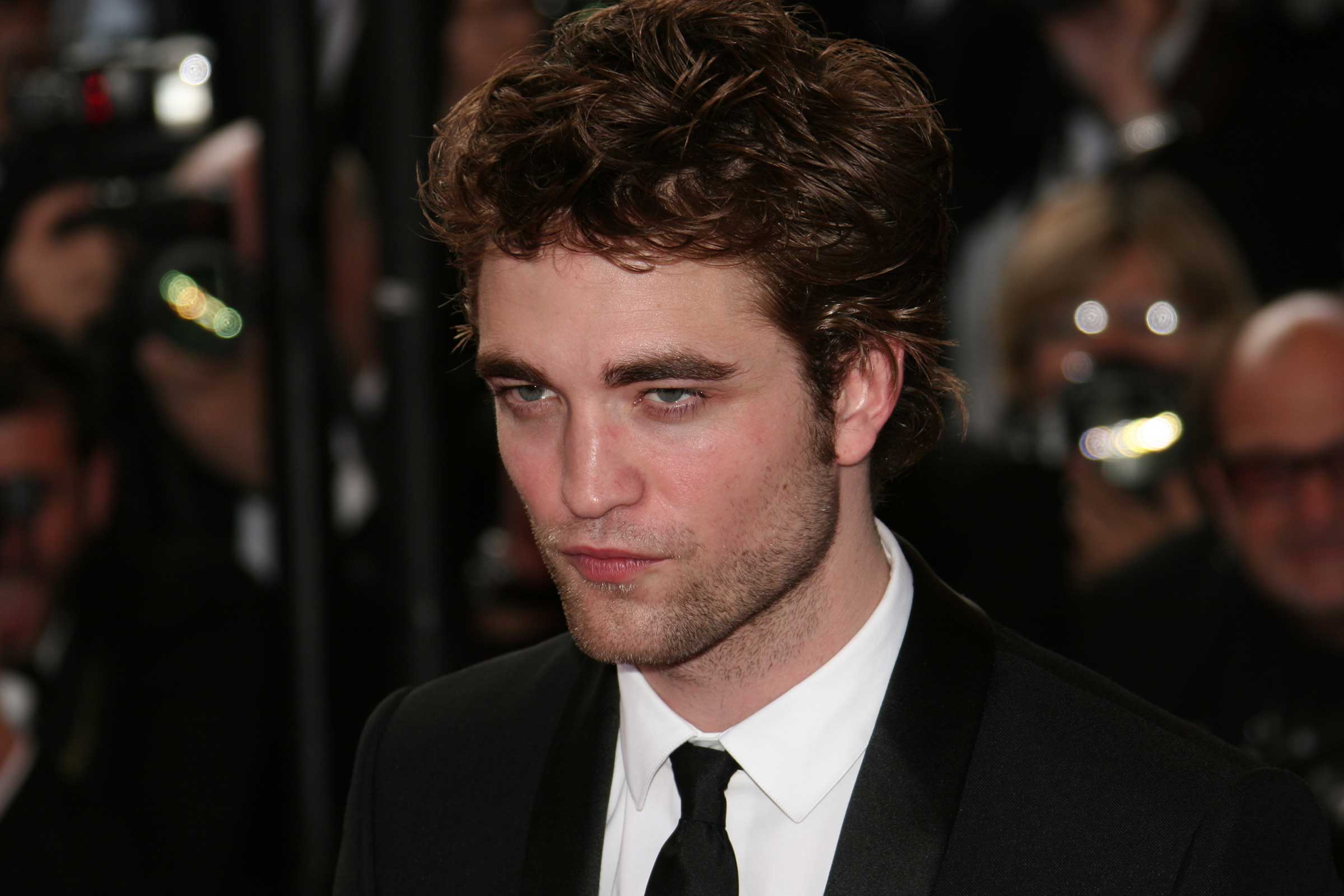 The Batman, starring Robert Pattinson, is out this week and is receiving praise from the audience. The rebirth of Pattinson appears to confirm his role as Hollywood’s A-List actor.

It’s very difficult to let go of the shadows of Edward Cullen from Twilight and Cedric Diggergory from Harry Potter. It seems that Robert Pattinson has done it. This week was the debut of Matt Reeves’ The Batman. Pattinson is now the type of person that people would like to be rooting for. While Pattinson isn’t the typical charismatic, rich playboy type that others Batman actors have portrayed He brings something new to the role of Bruce Wayne that can be appreciated.

Although he’s a little absent from his characters in the past Pattinson’s character is the Caped Crusader. Following the conclusion of the Twilight story, he appeared as a different character in films like Good Time, Tenet, and The Lighthouse. The films showed his acting skills and in turn, have earned him admiration for his ability to take on mature material.

In Good Time especially, you see that he isn’t always the dark and brooding character which appears far away or intimidating. He has pushed the boundaries in terms of his range. No of his roles will claim he’s one of the actors who has been portrayed as a stereotype.

The Batman also features Zoe Kravitz as Catwoman, Paul Dano as The Riddler, and Colin Farrell as The Penguin. The version that we have of Gotham is vastly different in tone and feel from the grandiose Christopher Nolan trilogy. It is darker, gritty and more tonally balanced.

After the debacle of Justice League the public can feel optimistic that studios will spend more time fleshing out their movies. Even though Ben Affleck tried his best and was a great actor, it’s possible that studios could have done better by using Pattinson as an actor. Being able to share time between some high-profile characters such as Superman, Wonder Woman, The Flash, and Aquaman will give them all their own spotlight moments. With more solo films to their credit they will have a occasion to unconsciously gather to make their second movie together. Let’s hope that Pattinson is involved.

While not much has been said about his plans for an expanded DCEU appearance, it has all but been announced that there is going to be the sequel to The Batman. It’s up to us to see and keep an eye out for the Bat.