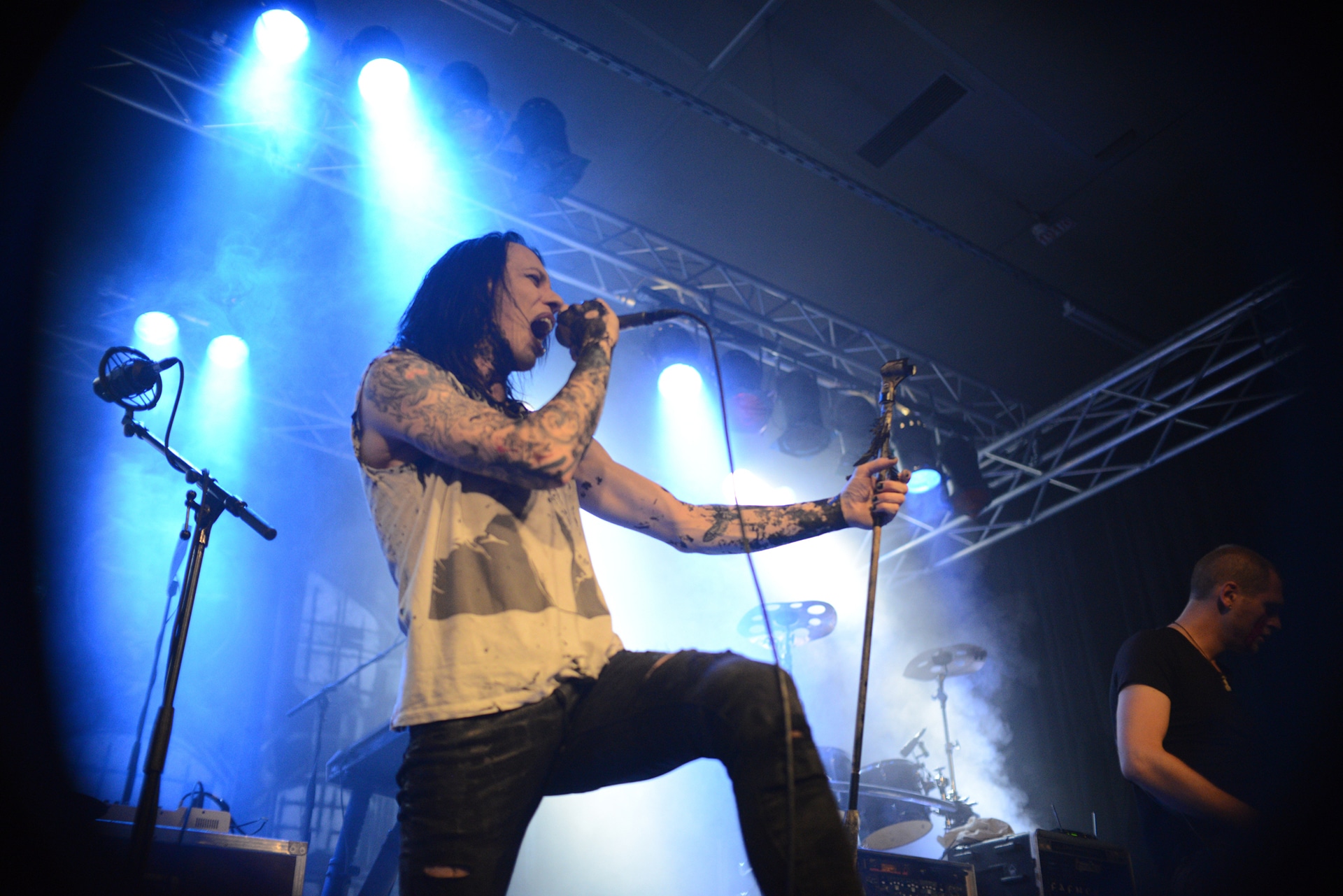 If you’re not from the Miami-Dade region, it doesn’t seem like the kind of place with an active scene of punk. Against Me!’s song “Miami” is the sole mention of Miami in the punk genre. It’s got lyrics such as “The town of Miami is exaggerated and trite and the food is changing and the water has been poisoned.” Perhaps this is due to the fact that Gainesville, Florida, is their home, and there’s some natural rivalry. But Miami isn’t all focused on Pitbull and Heat basketball. There’s also a historic punk scene that’s determined to get through difficulties.

Churchill’s Pub in Little Haiti is a legendary spot that has existed since 1979. They hosted the likes of Iggy Pop, Social Distortion, New Found Glory, Toxic Holocaust, and many others. Like other venues for music as well as bars during the pandemic, Churchill’s was the possibility of being evicted. However, it did not necessarily have anything to do with the pub itself.

A notice was posted on Churchill’s front entrance demanding $92,838.03 was posted in August of 2020. It turns out that the older operations tenant, Franklin Dale, and the landlord, Mallory Kauderer, were in a dispute about who owned the pub and the trademark. Dale breached the lease, being liable for rent and losing insurance. This led Kauderer to expel Dale and his business so that Churchill’s can continue to be open.

The situation was messy which was a better-kept secret but eventually settled. Churchill’s Pub had to work diligently to repay the loans that Dale left unattended for over one year, obtain the license to drink, as well as fight Dale’s appeal. Still, the pub lives on and is about to enter its 43rd year of rocking.

Amidst complications, some businesses manage to remain open. There are businesses that were less lucky, but punk rock has always found ways to make it work. The Boombox is an underground punk scene operating in a variety of ways that are secret. Their Instagram account is still active however their business is closed on Yelp. It was created by Laszlo Kristaly, Miguel Cala, and Kristaly’s cousin, Ricardo “Mango” Cano when some of them were attending high school.

They were able to secure a place in the year 2019 that they invested a lot of time into. They decorated the walls with graffiti and held events that also included other kinds. The group’s actions weren’t to be taken lightly as the outbreak forced them into an unplanned transition. The owners secured a special event permit and distributed the venue to patrons who bought tickets. The owners are looking to obtain a permit to operate a nightclub in order for the establishment to continue operating on a regular basis.

The Boombox owners are trying to bring back a scene that was started as a gathering for high school students from the suburbs and has evolved into a secret punk operation.

“The Boombox is a place where stars are made. A lot of performers who began performing with us are now playing Space regularly. It’s great — they have reached the other side.

Two very different generations of punk are present in Churchill’s Pub or The Boombox. One has survived and thrived while the other is carving its own path by using every tool at its disposal. It is a testimony to their perseverance and the development of a sense of community. The genre is portrayed in a way that encourages you to continue regardless of the circumstance.